Welcome to River City Recreation: What is Bowling Game?

The game is played both indoors and outdoors. The most popular is the 10-pin version. Each game consists of 10 frames (1 frame contains 2 shots). Bowling has its own terminology – strike (knocking out all the pins on the first shot), spear (knocking out all the pins in 2 shots) and others. The maximum possible score for the whole game is 300 points. Balls for games are usually made from polyester or polyurethane. Of course, there are rolling balls, but professionals are used to using individual balls, not only are the holes made just under the fingers of the host, but the system is sometimes used offset centre of gravity. Skittles are usually made of plastic and inside have inserts of wood.

Technique, the successful game, involves not only the ability to send the ball on the right track, but even the understanding of when to release the ball and how to calculate steps. When you throw, aim between the front pin and back right for right-handed players (for left-handed players – front and back left). 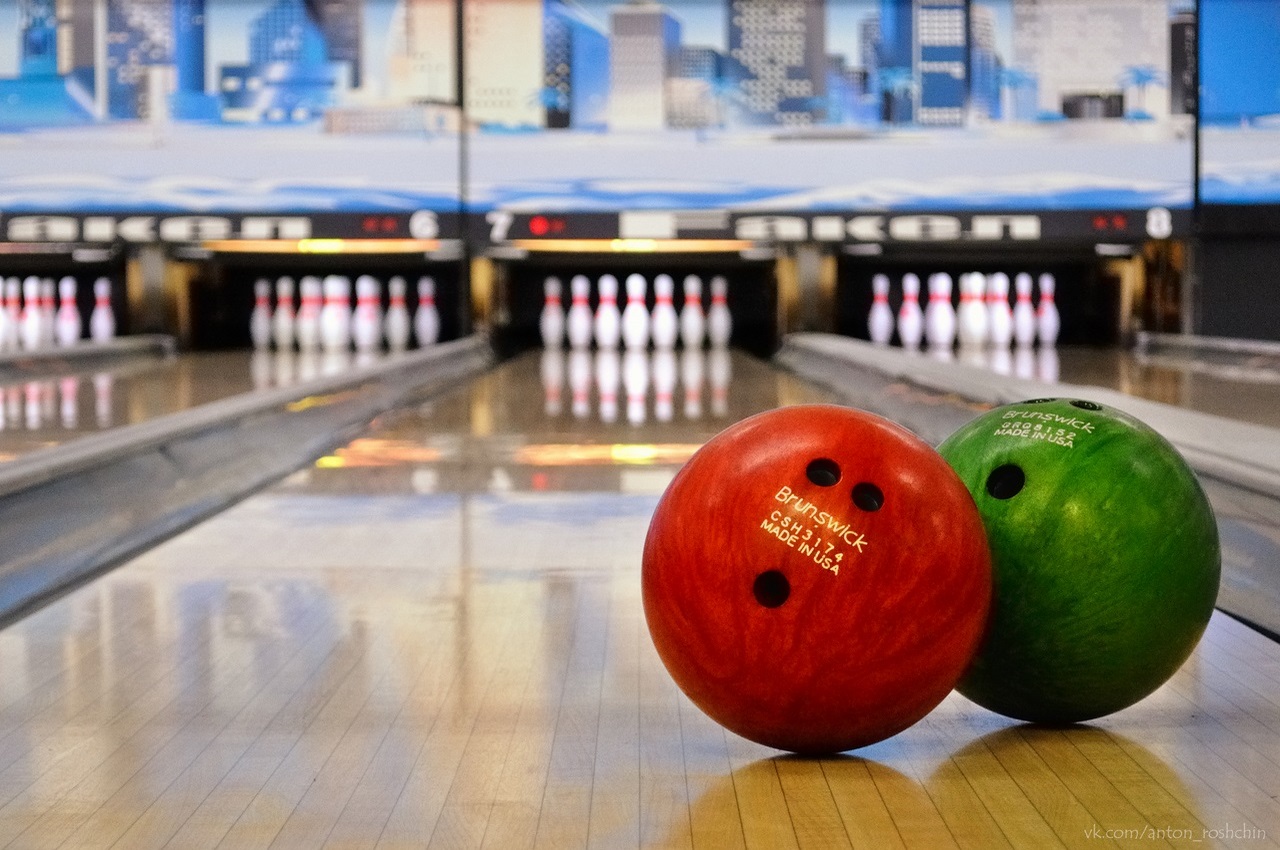 Bowling is a sport that involves knocking down pins with the fewest number of balls that are placed at the end of a lane.

The sport is so popular in the USA that they have their own Bowling Hall of Fame, which honours many records of the game and legendary players. For example, Ernie Schlegel, who not only introduced the fashion for dark glasses during the game, but also took part in the highest number of RBA rounds (817) or Bill Phillips, who in 1953 played the first-ever game of 300 points on a lane with a pinsetter.

Today, bowling is one of the leading leisure pastimes among young people, in many cities around the world, there are not only individual bowling clubs (there are 16,000 of them in the world), but also tracks for the game in bars and shopping malls. The largest bowling centre in the world is in Japan (with 141 lanes).

The idea of this sport is often used not only by creators of computer games (“Bowling”, “Bowling Extreme”) but also by film directors (mostly for comedies), e.g. in the films “The Starter”, “The Big Lebowski” and others. 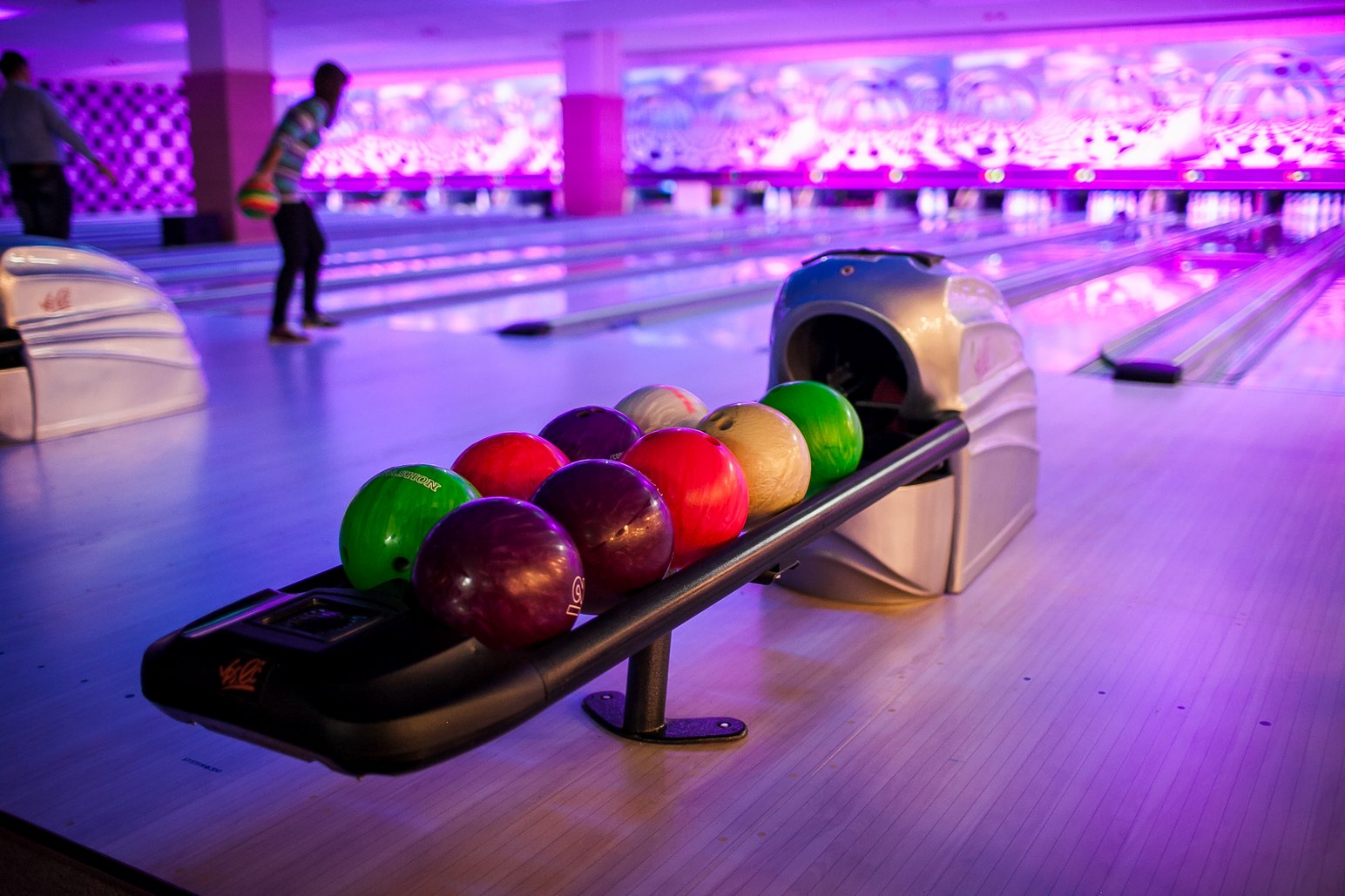 However, the most commonly used version of bowling in the world is “Tenpin”, where the bowls are arranged in a triangular shape according to the rules adopted by the first professional bowlers’ association – the American Bowling Congress – in 1895.

The game is very popular in the United States – it leads the world in the number of lanes per capita (1/2 250), followed by the United States, the British Commonwealth, Scandinavia and Japan. According to 2007 data, there are around 10 million regular bowlers in 120 countries worldwide. The players form clubs, which in turn form various associations that organise national and international tournaments.

The largest and most authoritative organisation is the World Bowling (WB), which brings together the associations of 134 countries. It is recognised as the official regulator, setting the rules and equipment standards for 10-pin and 9-pin bowling worldwide. The World Championships are held every two years. 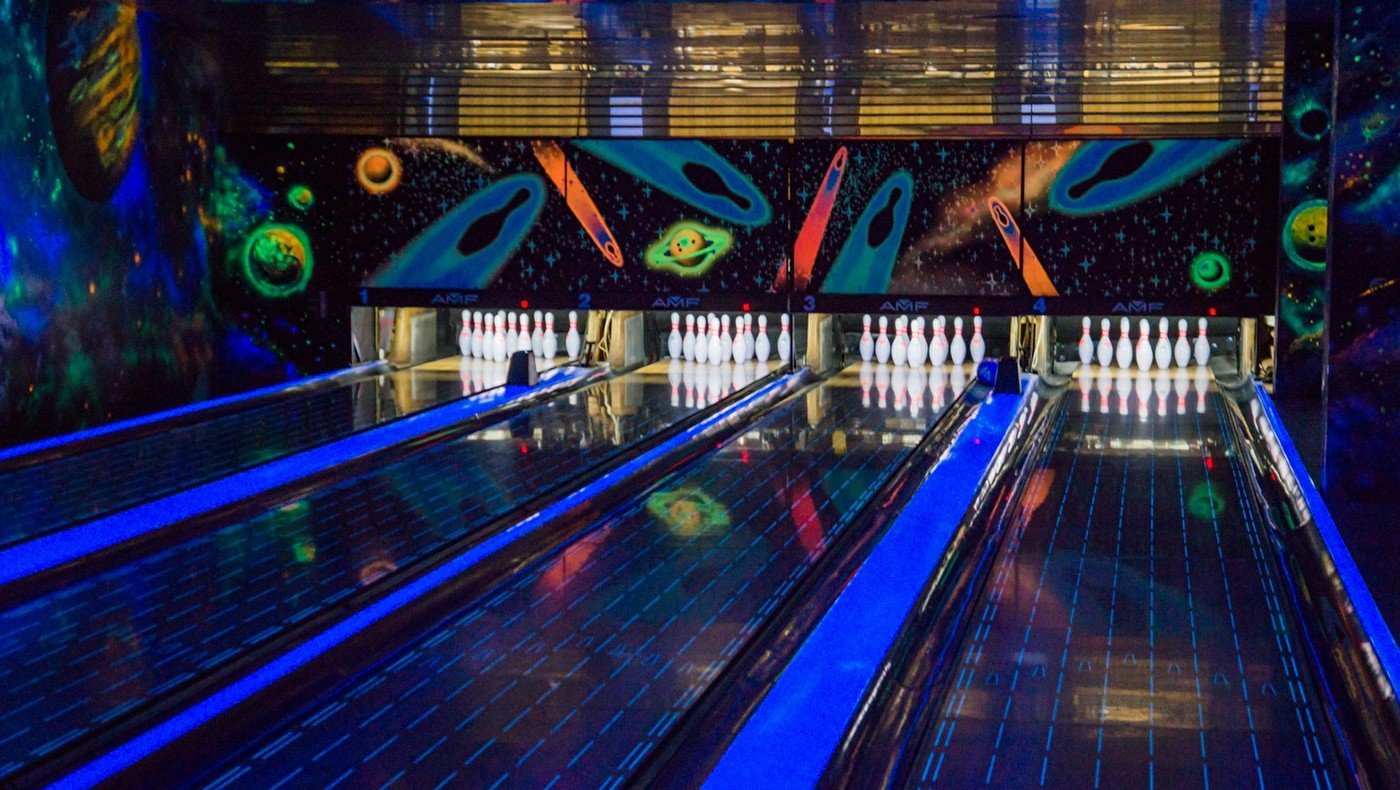 Great place and great Employees to insure your experience is enjoyable. Pro Shop for your bowling needs. The best offer for gamblers iron men. Come on. Increased chance of winning!

Enjoy bowling? Look at the leagues that we have! Only here you are always welcome, together with the six million dollar man you have no equal!

Better yet, see us in person!

We love our customers, so feel free to visit during normal business hours. Play with us at the best casino on the internet at bingo sites. Doubled deposit! Go over and win!

Are you into playing games? Go to the 15 free bingo bonus. There is the best offer for you!